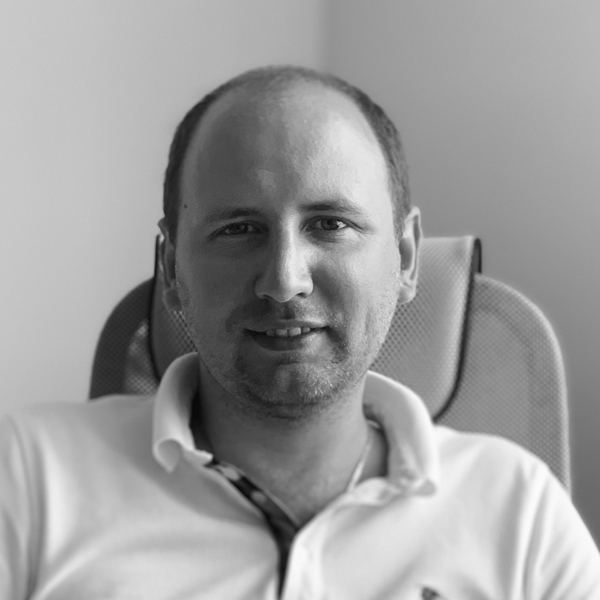 For 8 years, from 2008 to 2015, he served as Deputy Head of the Russian representative office of «AEBI SCHMIDT INTERNATIONAL AG» (Switzerland), the world’s largest manufacturer of municipal, agricultural and railway equipment

In 2014 — 2015, he headed the Russian subsidiary «STADLER RAIL AG» (Switzerland), the world’s largest producer of trains and rolling stock

In 2015-2017, he was the founder and CEO of the joint Russian-Italian company «ENERGRIN RUS», a supplier of utility equipment